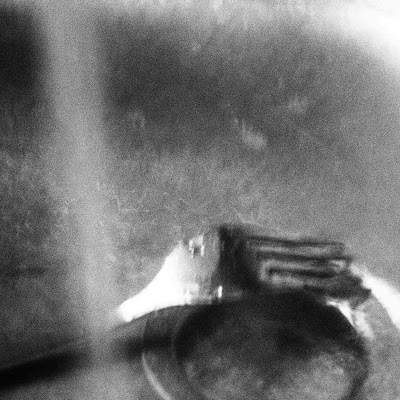 Typically, abstraction is used in the arts as a synonym for abstract art in general. Strictly speaking, it refers to art unconcerned with the literal depiction of things from the visible world[3]--it can, however, refer to an object or image which has been distilled from the real world, or indeed, another work of art. Artwork that reshapes the natural world for expressive purposes is called abstract; that which derives from, but does not imitate a recognizable subject is called nonobjective abstraction. In the 20th century the trend toward abstraction coincided with advances in science, technology, and changes in urban life, eventually reflecting an interest in psychoanalytic theory.[4] Later still, abstraction was manifest in more purely formal terms, such as color, freed from objective context, and a reduction of form to basic geometric designs. [5]
In music, abstraction refers to the abandonment of tonality. Atonal music has no key signature, and lacking an externally imposed standard, is characterized by its internal relationships.[6] 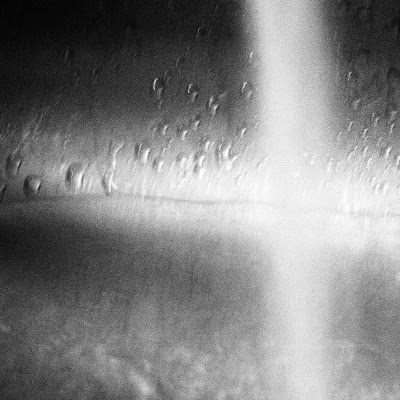 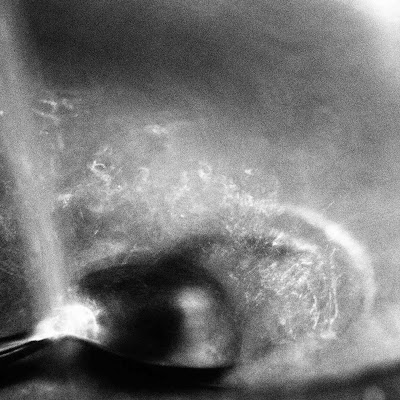 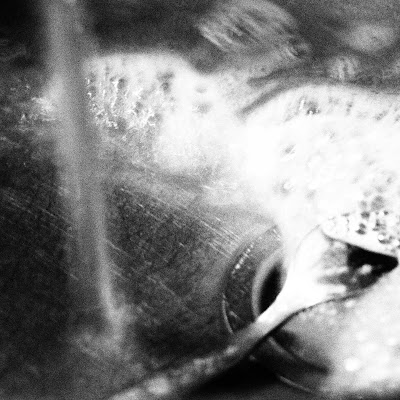