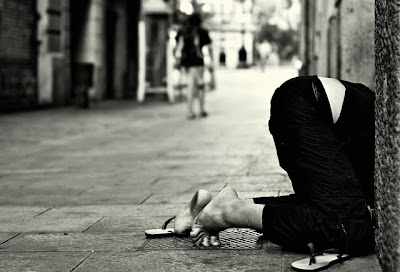 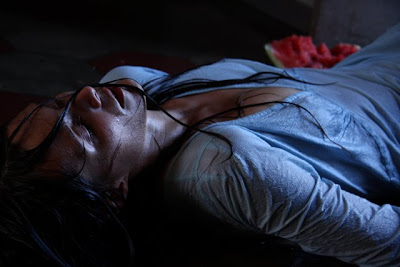 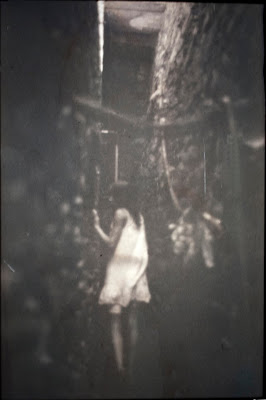 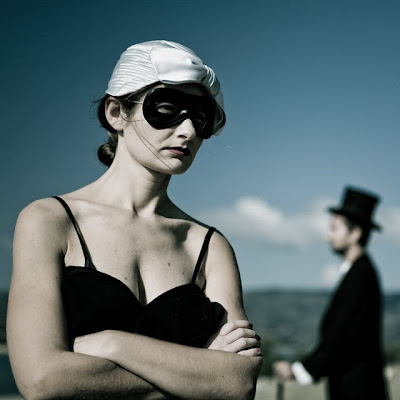 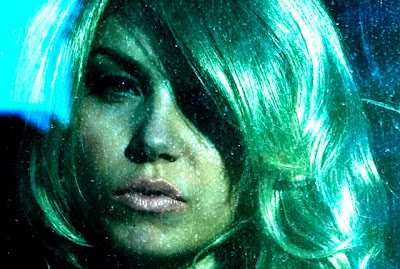 Predrag Pajdic is the Director &amp; Curator of The Pandorian Art Gallery. Graduating from Central St. Martins, London in ’94 and the Courtauld Institute in ‘06 Pajdic has subsequently exhibited and curated internationally in 20 solo shows and over 100 group exhibitions. These have encompassed Tate Modern, London; The Victoria and Albert Museum, London; The National Academy of Sciences and The Smithsonian Institute, Washington DC; Museum Boijmans Van Beuningen, Rotterdam; The Freud Museum, London; The Museum of Contemporary Art, Belgrade; Sesc Vila Mariana, São Paulo, Brazil; Exit Art, New York; and the Trondheim Museum of Modern Art. His work currently resides in collections at The British Museum and The Victoria &amp; Albert Museum, London; The Metropolitan Museum of Modern Art, New York and Le Musée de la Mode et du Textile, Palais du Louvre, Paris. Pajdic has also worked as a costume and stage designer for theatre, film and TV in addition to curating, consulting, writing and lecturing on contemporary art and culture.

After only four stratospheric months, with an internationally burgeoning and discerning readership The Pandorian.com proudly presents The Pandorian Gallery.

In a bid to encourage, nurture and support creativity The Pandorian Gallery is opening its exquisitely appointed doors to introduce, represent, curate and sell the most exclusive and distinctive works from a coterie of its favourite artists from around the globe (Belgium, China, France, Germany, Ireland, Italy, South Africa, Spain, UK, USA) In keeping with it's peerless editorial policy The Pandorian Gallery’s portfolio will seek always to inspire, challenge and span aesthetic sensibilities and ideologies whilst constantly renewing it's catalogue, adding new pieces from an ever growing stable of artists.

Works by these and many others will be showcased in an ongoing string of international events commencing with Pajdic's exhibition entitled Lingering Whispers, opening on May the 6th, 2010 at The Crypt, St Pancras Church, London NW1 2BA.

All works in The Pandorian Gallery are signed, dated and numbered limited editions on sale exclusively from The Pandorian in addition to many paintings, drawings, jewellery and specially selected vintage accessories. Early in 2010 there will be a forthcoming range of exclusive fashion pieces and accessories as well as rare books, films and musical recordings. Ten percent of all profits will be donated to selected AIDS foundations and charities. Please visit us at: http://gallery.thepandorian.com and http://thepandorian.com
Lagt inn av om oss kl. 12:14