For me, 2009 turned out to be a quite eventful and productive photographic year. In addition to nice trips to northern parts of Norway; there has been numerous photo sessions in my local area, mostly at Finnskogen. Going through the archives, I find a lot of unpublished images. For this review, I have selected one hithereto unpublished image from each month of 2009. 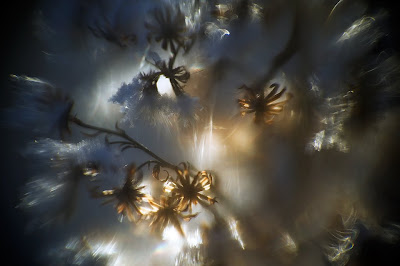 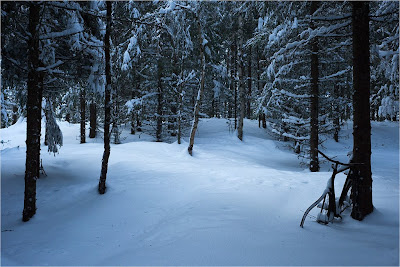 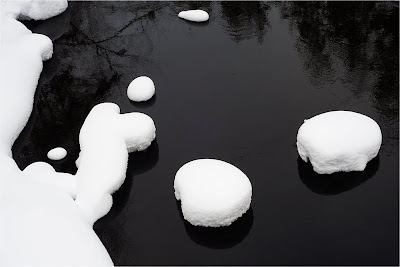 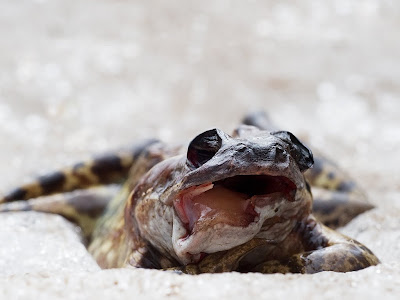 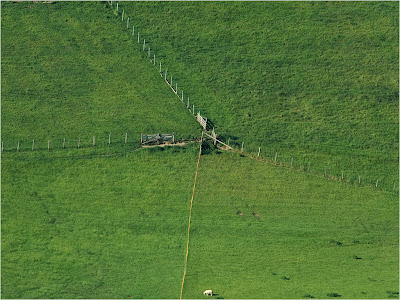 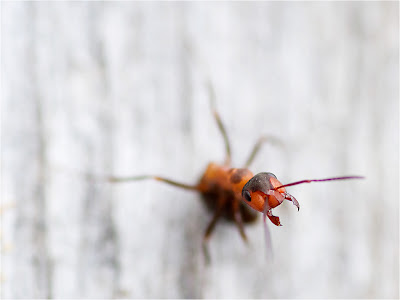 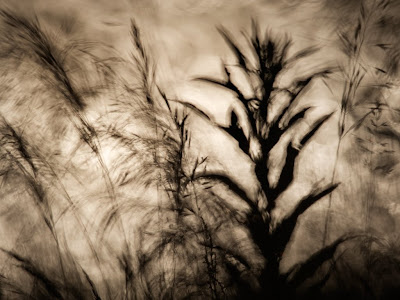 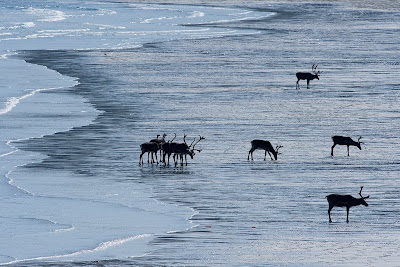 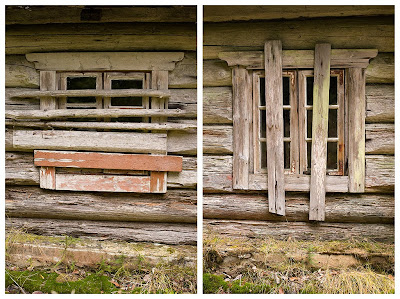 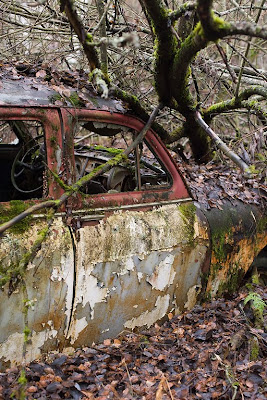 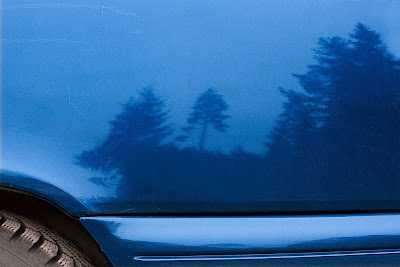 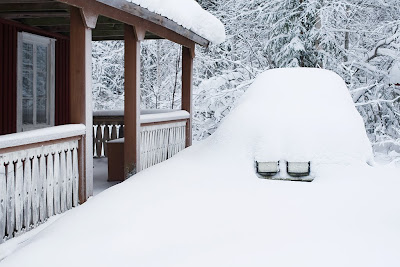