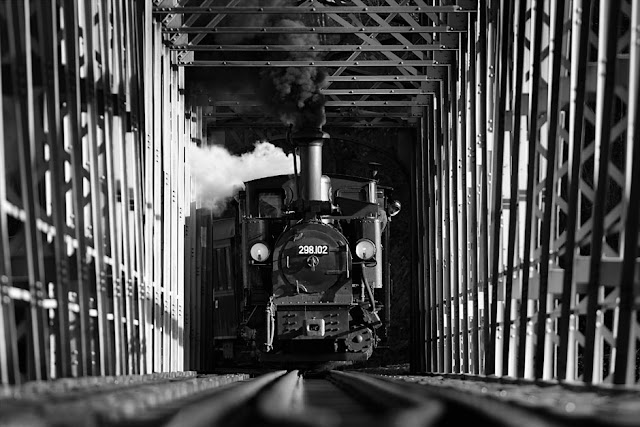 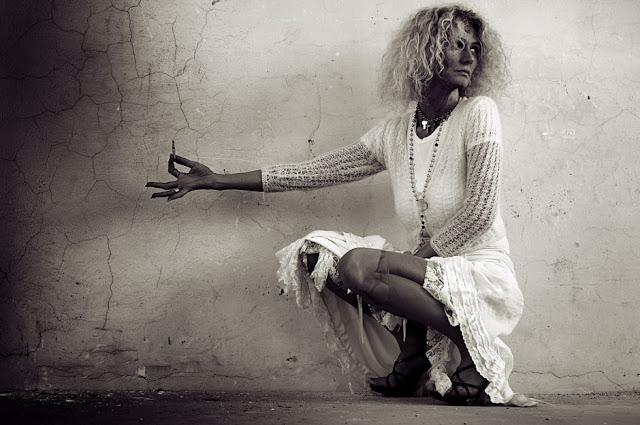 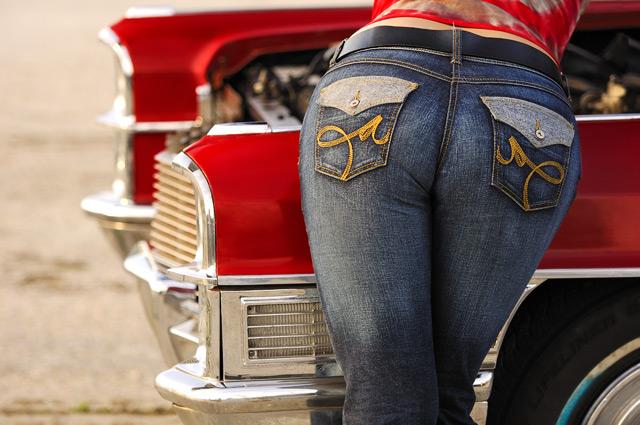 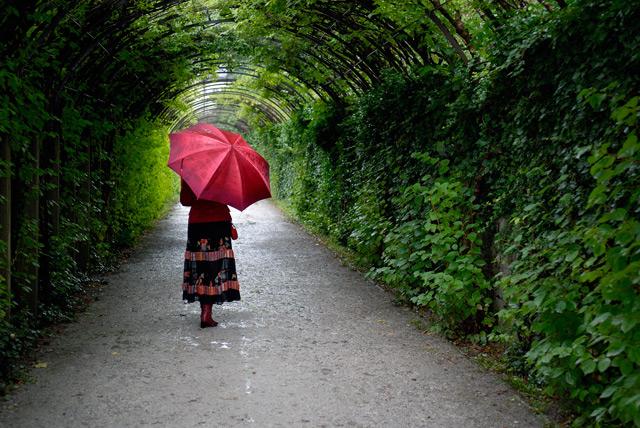 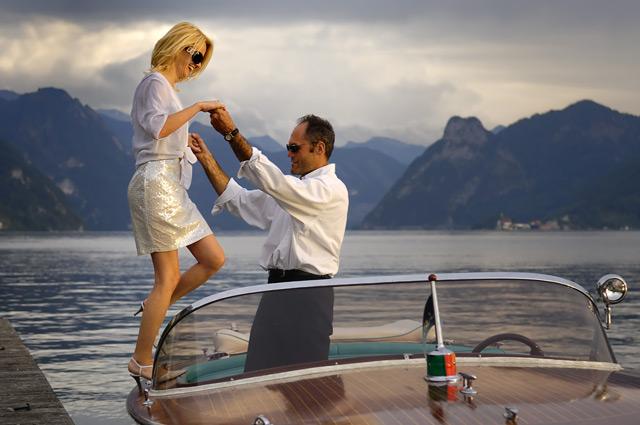 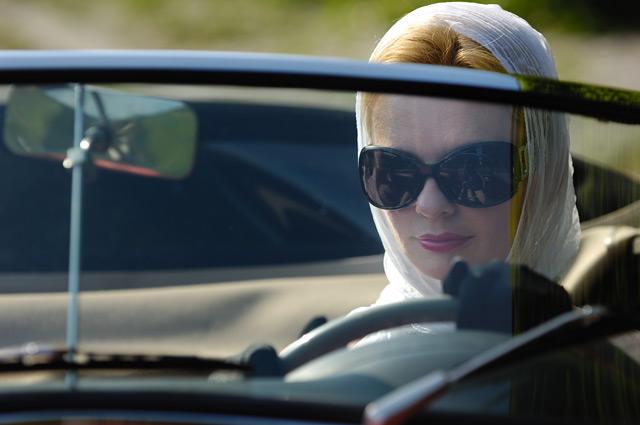 Reinfried Marass – Austrian, professional photographer, born 1960 in Vienna. I started photography at age of 18 after my graduation as mechanical engineer.
My work was internationally acknowledged and awarded at some of the world’s most prestigious photographic contests. My photographs have been published in numerous international magazines and books - primarily covers, full pages, double-spreads or centerfolds.
The positioning and relationship of points, lines and areas in my photographs is influenced by and dictated by the famous German ‘Bauhaus’ that combined crafts and the fine arts and operated from 1919 to 1933. These rules can be found in many of my photographs. In addition I introduced ‘Fibonacci Harmonic Levels’ to photography.
I grew up in Neulengbach, a small Austrian town where ‘Egon Schiele’ lived, worked and finally was prisoned for his erotic paintings and drawings. This can be called my first contact with art, and elements of Schiele’s work can be found in my photographs.
I have always been in touch with classic cars and exotic cars. Automotive photography is a part of my work in many cases.
I do photography on location by using available light. I never have owned a flash or similar lighting equipment. In general I love to work with minimal equipment. Thus I can be fully concentrated on the ’sujet’.
For my personal work I’m a strictly follower of the ‘Codex’ – There exists an unwritten ‘contract’ between the photographer and the viewer. This ‘contract’ states that the photograph must reflect the truth. Digital post-processing is used in a minimalist way only, just to enhance technical quality – not to create fake shots or fake light situation. In my opinion ’sticking to this rule’ becomes even more important in the digital era of photography.
Reinfried Marass, 2005