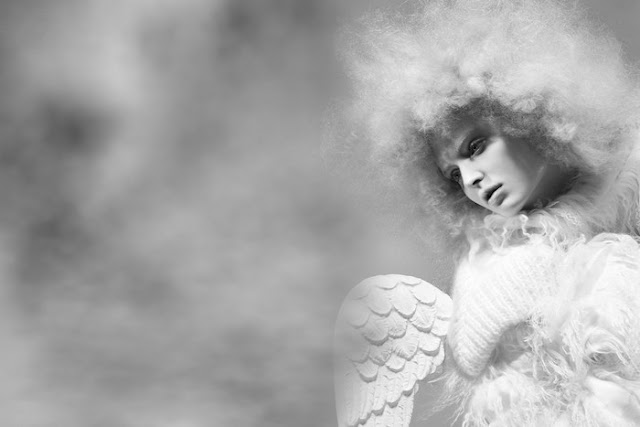 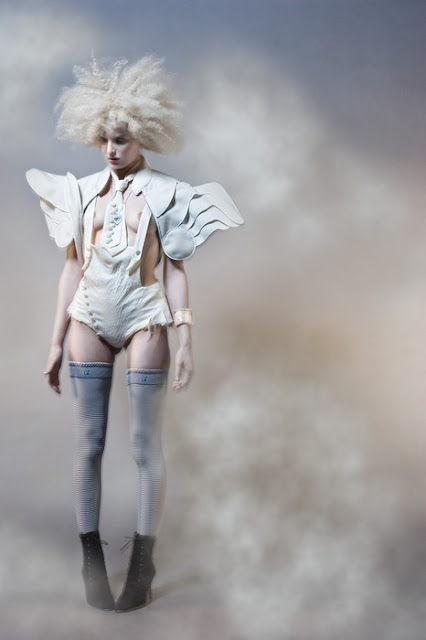 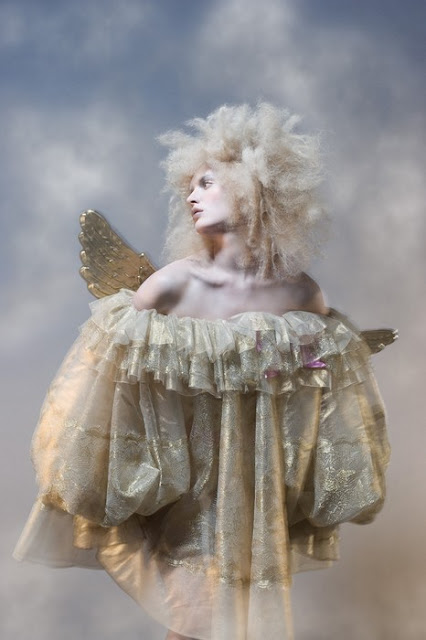 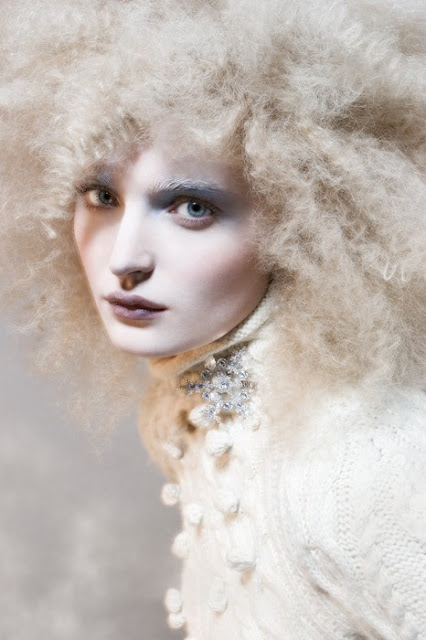 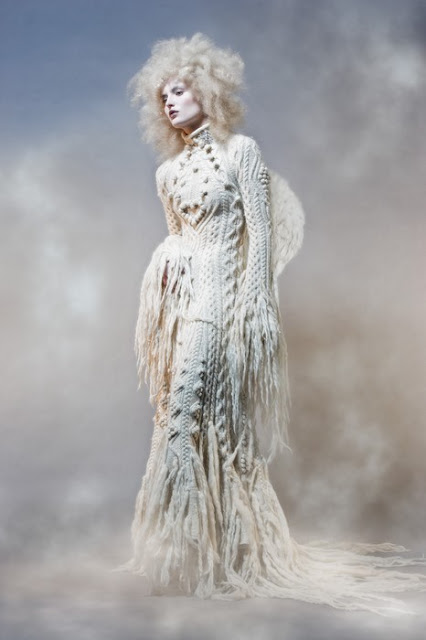 Born in Toronto, Canada, where he grew up. He was never quite sure what he wanted in life and fell in to many things by accident.
He played drums in a few punk rock groups, one of which was called the "Existers" that was produced by John Cale and another called the "Poles" that had a semi successful hit called "Telex Love". In the subsequent time frame he entered Carleton University where he studied Architecture and went on to work in several companies including Webb, Zerafa, Menkes & Housden.. who were best known for designing the CN Tower in Toronto.
After a serious accident where he fell from a five meter mezzanine, he literally fell in to photography. His second ever shoot was an advertising campaign in Toronto. He was the first Canadian photographer to ever shoot Kim Alexis for the cover of Chatelaine. He moved to Los Angeles and stayed there for just over a year and moved to New York. In NY, he shot quite a few campaigns as well as the Dayton Hudsons Christmas book with Andi McDowell, Elle MacPherson, to name a few. He shot several covers for Vogue SA. He moved to Milan where he shot for Harper’s Bazaar and Cosmopolitan. He came back to Toronto for a short stint and got back to Europe. It was suggested that he try Paris. After six weeks in Paris, he was given an opportunity to shoot the Haute Couture for L’Officiel. Since then Paris became his base where he also is composing Pop-Rock music for several artists in France.

Benjamin has consulted as a creative director for worldwide agencies and clients.

He recently launched we-r-you.com of “r” technologies as a consulting creative & strategic director.

Benjamin was VP responsible for the branding, strategic marketing and advertising campaign of “r”. Benjamin also introduced the concept of the “event driven portal”, known as “r” events.

He is also the founder and responsible for the concept and development of a revolutionary Internet platform that you will all being hearing about shortly!

Life is an ever changing ever fluxing ride... to be continued...

Some of the magazines he has been published in include: