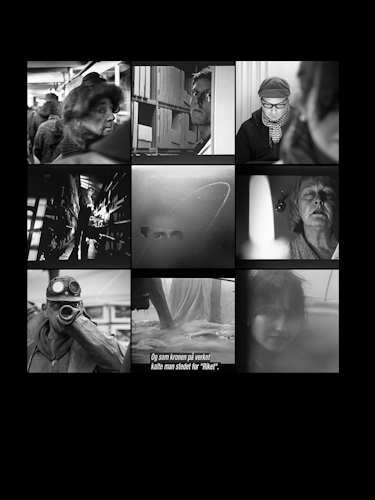 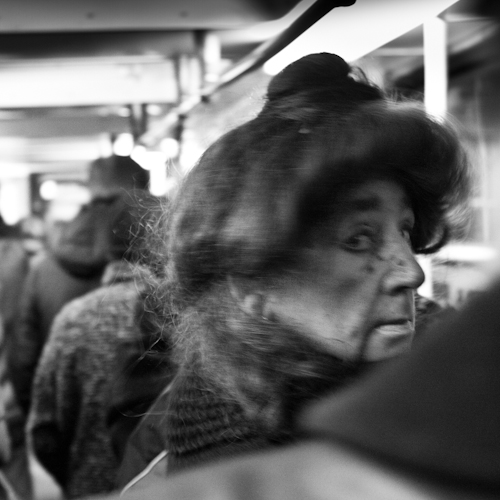 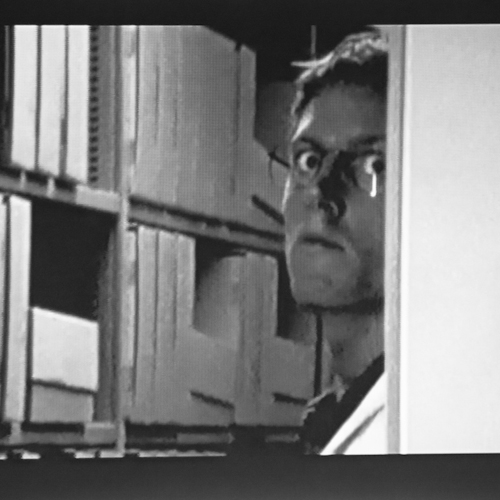 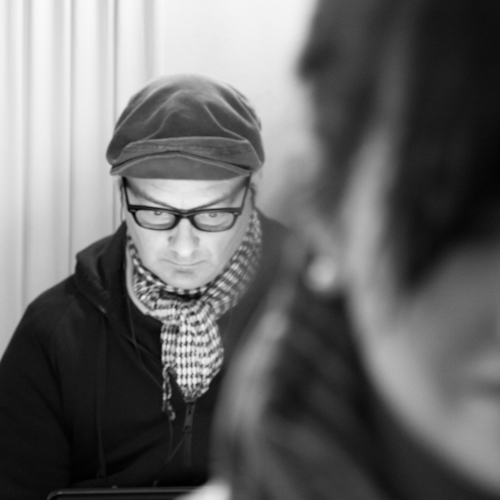 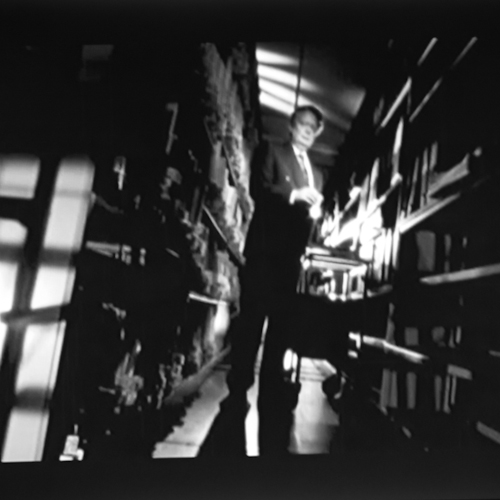 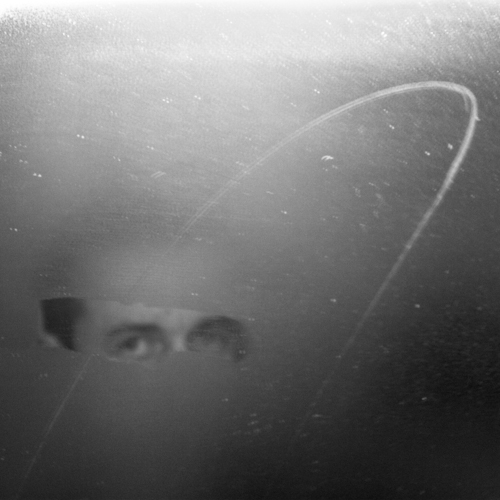 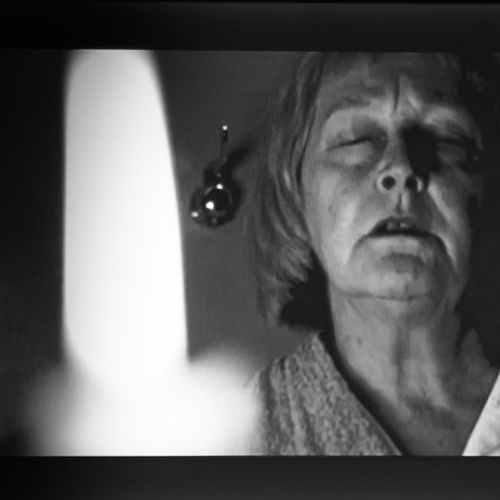 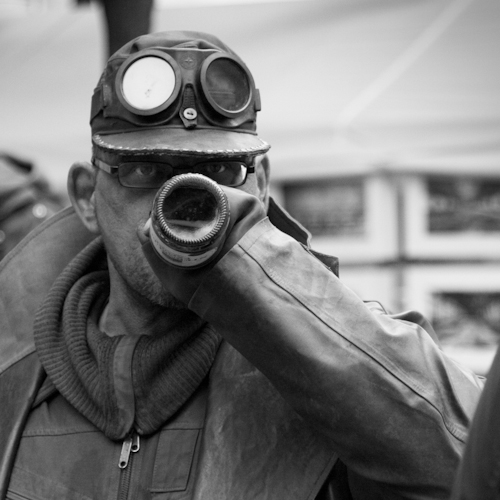 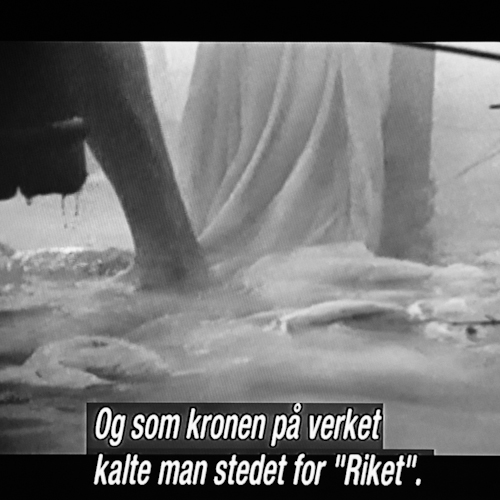 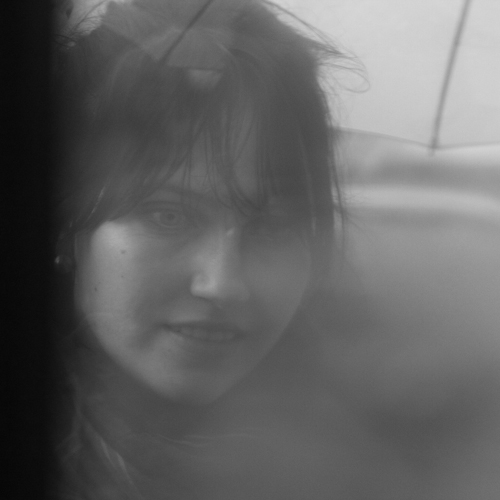 How much individuals are we? Who are controlled by the masses.
Suddenly, in the middle of the mass, you see this one person -
and you know (s)he has a history. Character.
(S)he does not disappear in the mass - even if you do not know her or him.
Or is this only fiction? Because you experience the same in fictive environments.
Does it matter?

Is it right to take the picture? Do you steal anything; their reality, their history,
the film makers’ creation?
The photograph grabs the individuals anonymity, extracts it from its environment.
And exposes it in new worlds.

Is it legal; ethical? You say its art, creates discussion.
Think, focus on the essentials.
At the end the individual remains - with its history.
Treated with respect - either its fiction or reality.