The series is from Auschwitz "Anette Skuggedal"


The series is from Auschwitz....they are all titled as quotes made by Anne Frank.
The family was taken to Auschwitz,  after they were found in hiding in Amsterdam.
As a family they were split upon arrival,  the men from the woman....
later Anne & her sister Margot were sent to Bergen-Belsen where they both died.
Anne Frank died of typhus only weeks before the British liberated the camp.
The only survivor was her father, Otto Frank.

Anne Frank //June, 1929- March 1945
"And finally I twist my heart round again,
so that the bad is on the outside and the good is on the inside,
and keep on trying to find a way of becoming what I would so like to be,
and could be, if there weren't any other people living in the world"
- Anne Frank.

Auschwitz - Birkenau...death camps that still stand to remind us of the atrocities in life..
atrocities that we are supposed to learn from...do we?
Life Stories is one of many....... 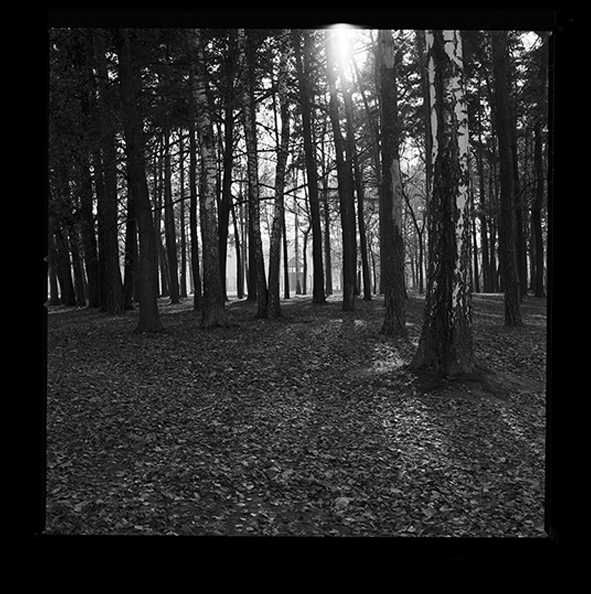 "I don't think of all the misery
but of the beauty that still remains."
- Anne Frank 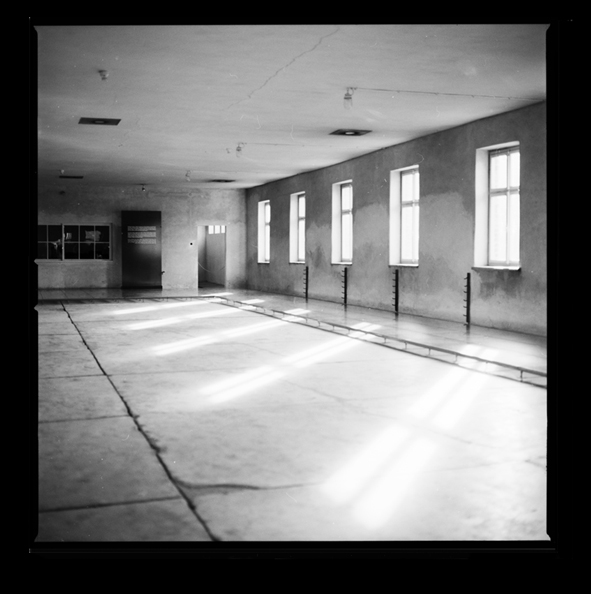 "Because paper has more patience than people"
- Anne Frank 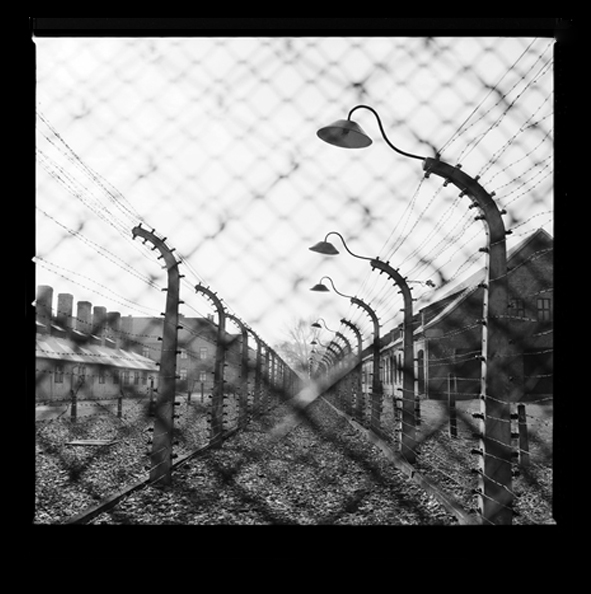 "In spite of everything,
I still believe that people are
really good at heart."
- Anne Frank 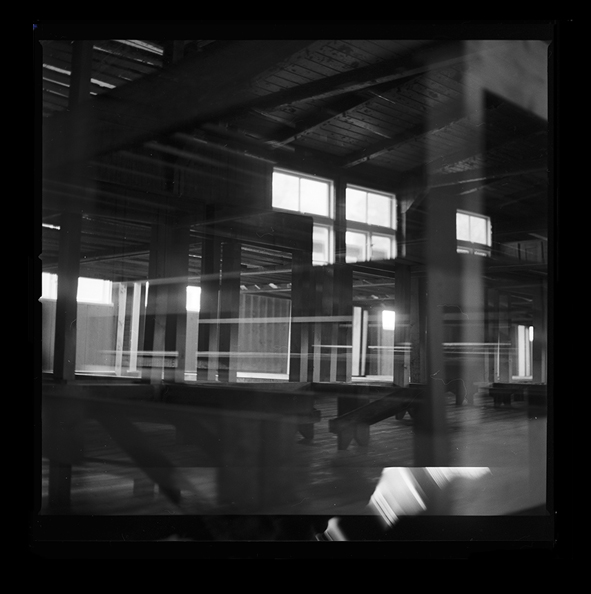 "In the long run,the sharpest weapon of all
is a kind and gentle spirit."
- Anne Frank 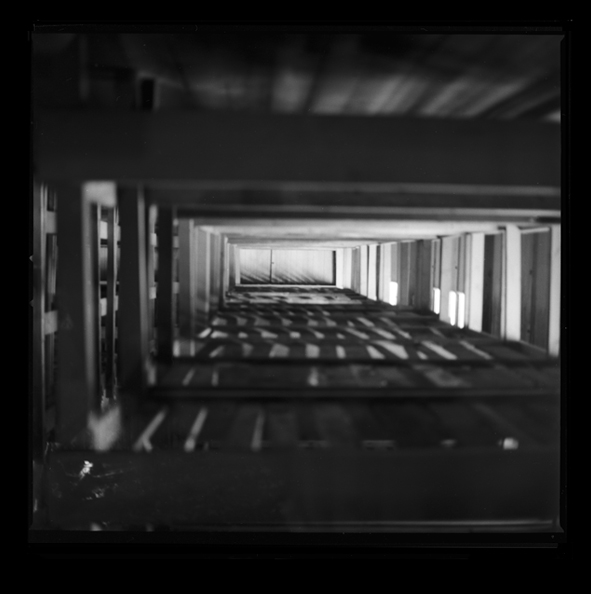 "No one has ever become poor by giving."
- Anne Frank 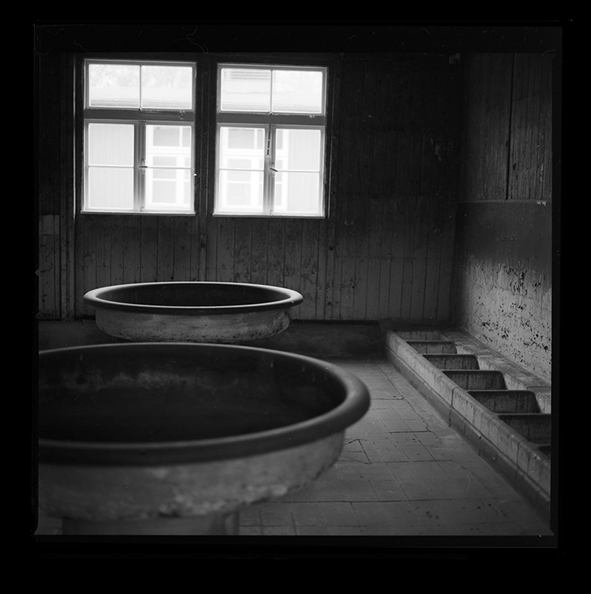 "How wonderful it is that nobody
need wait a single moment
before starting to improve the world."
- Anne Frank 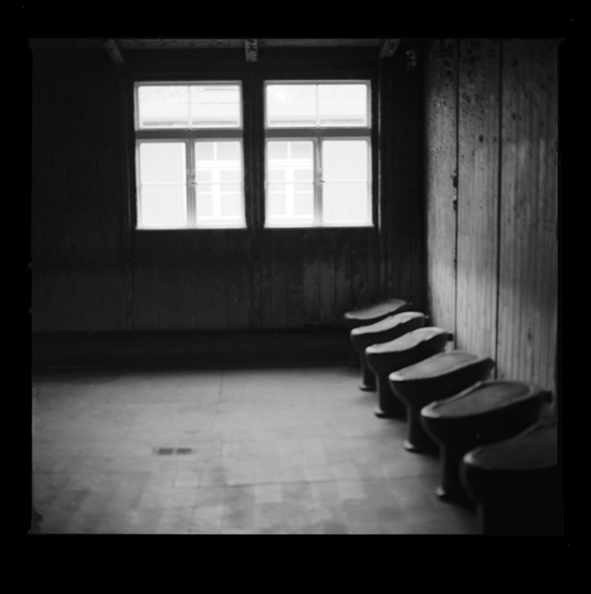 "We all live with the objective of being happy;
our lives are all different and yet the same."
- Anne Frank 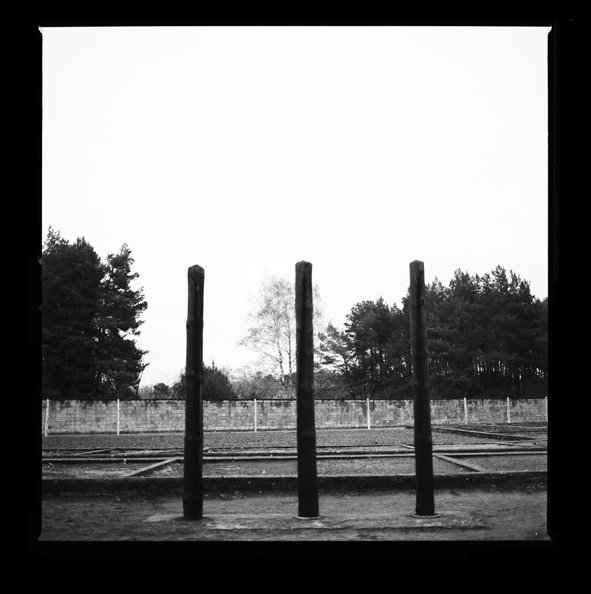 "I don't want to have lived in
vain like most people.
I want to be useful or bring enjoyment
to all people, even those I've never met.
I want to go on living even after my death!"
- Anne Frank