BENEATH THE SHADOWS THE SOUL WALKS THE BOOK


BENEATH THE SHADOWS THE SOUL WALKS
THE BOOK


THE BOOK
This book challenges current trends and rewards the time taken to peruse the images and read the texts as it celebrates the loveliness in everyone, at all ages, gender, style, type and appearance. Over 70 subjects have been photographed and they range from ages 10 to 84. What is presented are the purest of naked souls echoed in the faces and bodies of some of the most extraordinary people from across U.S.A., Europe and Asia taken over the period of a year to catch all seasons. A key moment for the timing of the photographs taken was dawn or dusk; a time when the human subconscious rises to the forefront in an almost dream state, just waking or about to sleep. It is at this magical instant we are able, as humans to penetrate our most vulnerable and innocent emotions. It is a time of great understanding and wisdom, a moment of the opening or closing of flowers, the birth or death of butterflies. 100 of the most intense and exceptional visions from exotic locations spanning deserts, mountains, waterfalls and lakes have been hand selected from about 50,000 taken. Each subject was chosen because of their kindness and compassion in their lives, the purity of the authentic soul and the resulting grace as captured is a manifestation of the essence of each of these astonishingly humble ordinary people. Images call deep into the window of expression to create a new beginning, a marker for what is now stripped, vulnerable, raw and honest.
These lyrical metaphors are sometimes challenging but never drop below the line of elegant taste. It’s a common enough cry from the stands, railing against the double standards of media interpretation of beauty. We know about photo-shopping images, digital alterations and the decrease of self-esteem in light of almost impossible versions of exquisiteness as presented to us. But where is the new standard, where is the new measure? These are the faces of beauty, male and female, young and old, of a variety of nationalities. This book is a marvellous celebration of life’s splendour in a form as yet seen, and offers a new, more realistic standard and measure by which to judge those who please the eye. The short stories are exclusive to this book and also echo the same ethos, adding another dimension to the pictures we create in mind and soul.
FEATURING
The book is featuring many extraordinary people such as international artists, performers, dancers, composers, writers, poets, lovers and next door neighbours, who stole from their time, injected their passion and spread their enthusiasm in creating this project. Among others we are grateful to Lee Adams, Peter M Adams, Dimitris Alexandrou, Loukas Angelou, Julien Aschner, Oreet Ashery, Barney Ashton, Hrafnhildur Benediktsdóttir, Silke Bender, Fernando Bonastre, Pio Rio Branco, Christopher Agius Burke, Shaun Carmody, Nicola Canavan, Lesley Chan, Sebastian Trevor Collins, Federico Domenici, Jason Eddy, Edir, Finn Eighty, Alexandra Eldridge, Andrew Ellerby, Paul Fages, Nathan Hanford, Scott Humphreys, Matthew-Robert Hughes, Dominic Johnson, Jean-Bastien Lagrange, John Linssen, Othon Mataragas, Marko Matysik, Jeremy Martin, Elizabeth McGorian, Darius Meibodi, Katarina Mootich, Erica Mott, Charles Moriarty, Ash Mukherjee, Kira O’Reilly, Fragiskos Papasifakis, Simon Phillips, Hugo Rodrigues, Alif Sankey, Emanuele Soavi, Anna Sudbina, Marie & Manon Tatala, Anthony Thévenoux, Ernesto Tomasini, Gabriel Toso, Stephanie Valerie, Costas Voyatzis & Mara Vujic.

Link to buy the book from is here:
http://thepandorian.com/the-pandorian-shop/beneath-the-shadows-book/ 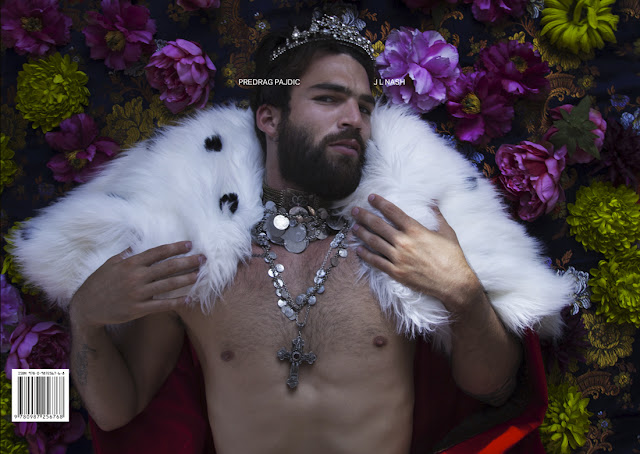 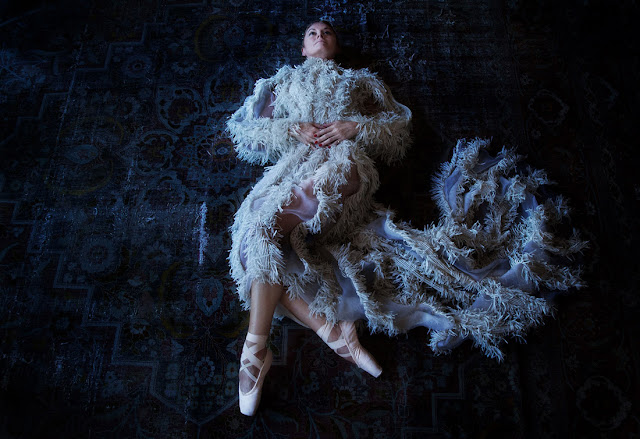 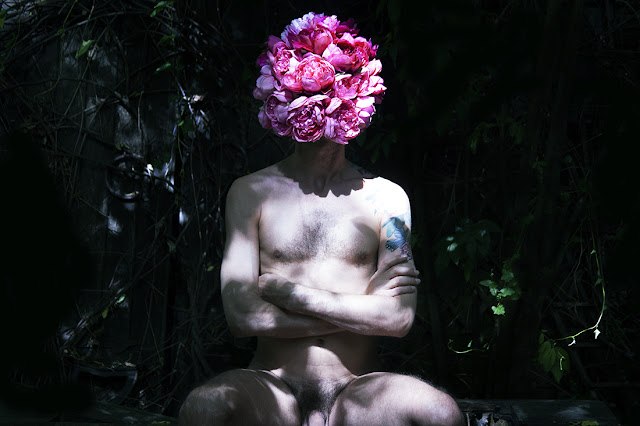 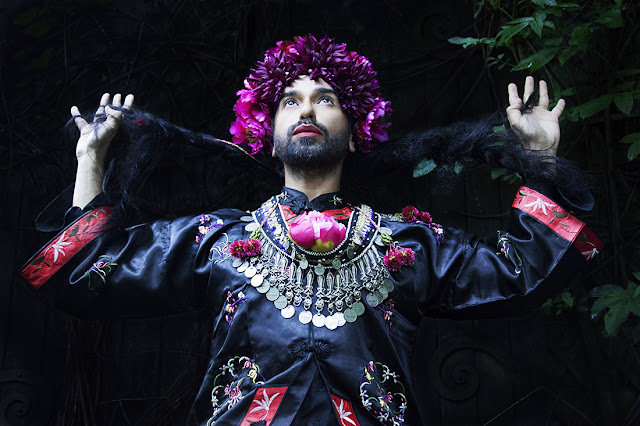 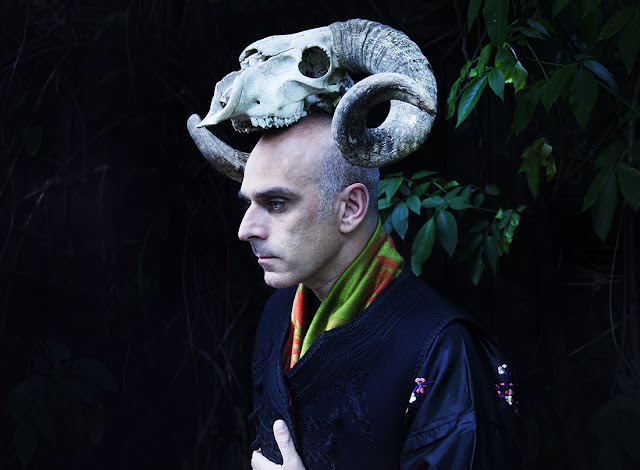 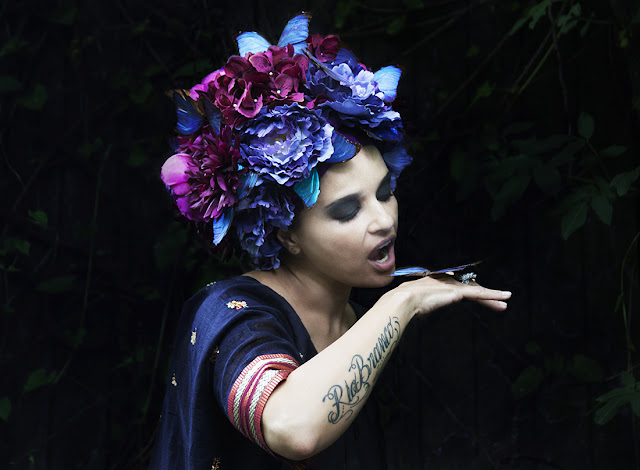 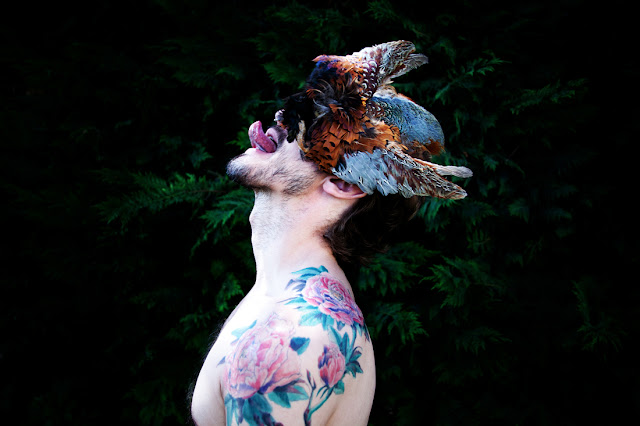 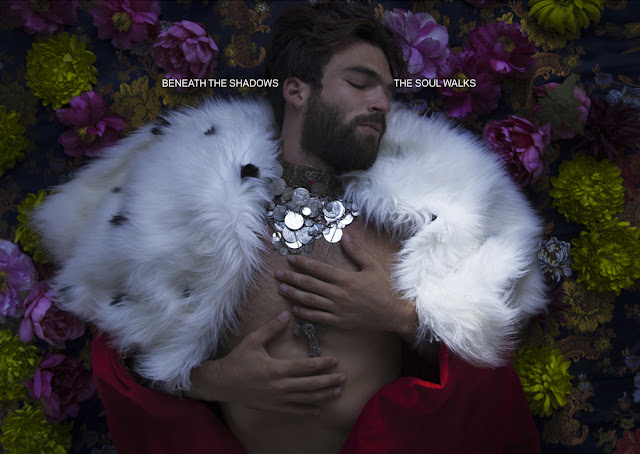